The Drowning of Arthur Braxton

In 2015 the ‘cult modern fairy tale’ The Drowning of Arthur Braxton became the talk of Twitter when a Kickstarter campaign was set up to turn it into a film. HarperCollins reissued the novel with beautiful new artwork and an introduction from Luke Cutforth, director of the film, and this is what I said about how it all came about.

To be honest, it’s not every day that you find out a guy called LukeIsNotSexy wants to make a film of your novel.

In the summer of 2014, Josh Winslade sent me an email. He asked if I wanted an ‘efficient, completely self-reliant production company’ to turn The Drowning of Arthur Braxton into ‘something truly beautiful’. Josh explained that his business partner was LukeIsNotSexy (Luke Cutforth), who was a YouTube star.

I was intrigued, but a little dismissive. I turned to the person I knew who had the best grasp on YouTube – my daughter. Just the mention of LukeIsNotSexy produced a squeal of delight. She explained why I had to meet him.

They were nervous when we met. Rightly so, I guess. Luke was only twenty, Josh a little older, and the appointment was a big deal. Meeting an author, her literary agent and her film agent all in one go would be intimidating for even a seasoned professional. When I walked in Luke gave me a brown paper bag with a slice of carrot cake inside. I liked him instantly.

Over the next hour or two, Luke explained how he had fallen in love with The Drowning of Arthur Braxton. He spoke about how he had devoured the book on a flight across Australia. He spoke about the Greek myths, but mainly he talked about the characters as if they were already his friends. He had connected with Arthur Braxton, but perhaps what truly captured me was his reaction to Laurel. He understood her heartbreak. 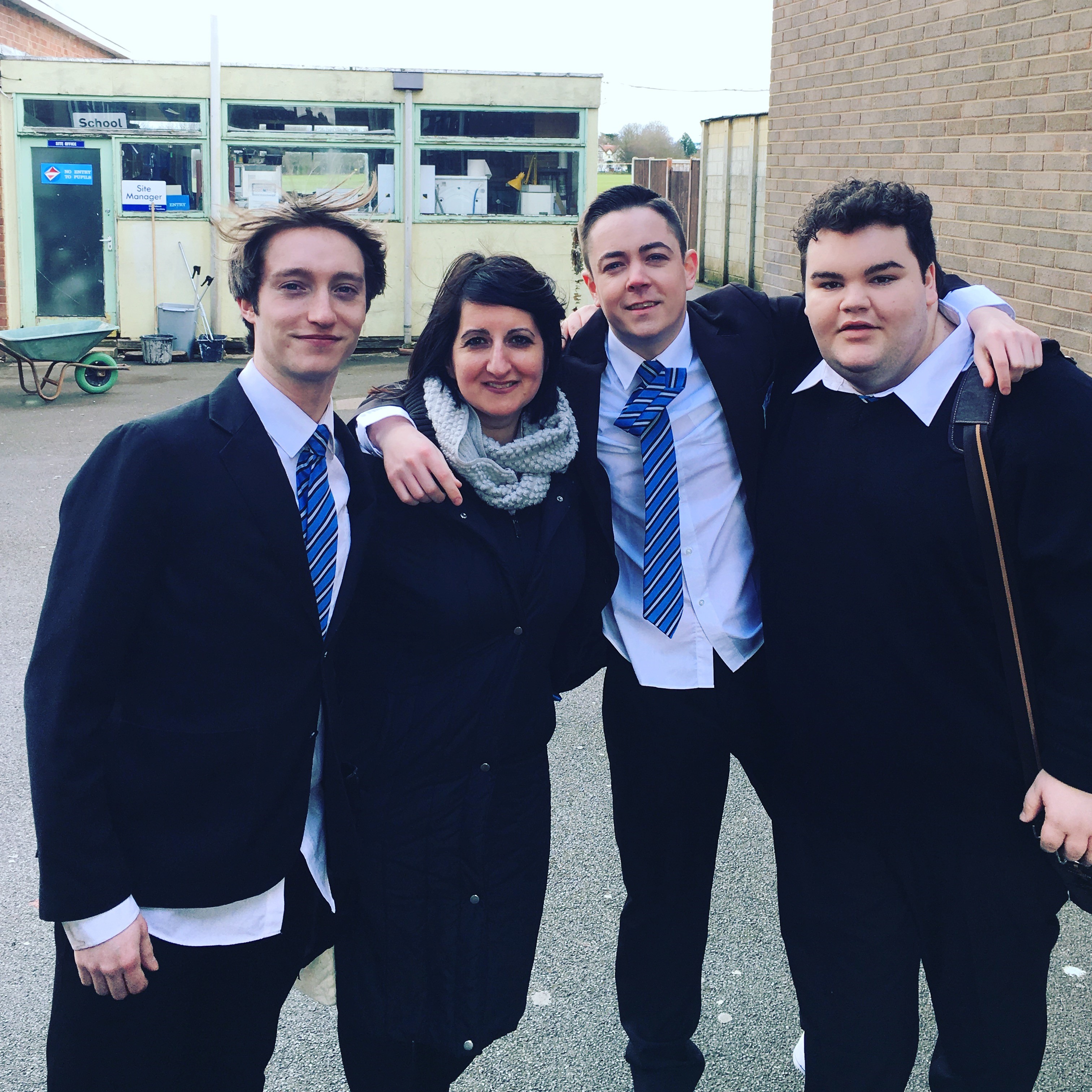 When Josh mentioned their low budget, my film agent actually laughed out loud. Josh and Luke weren’t offended. I’ve thought about that moment a lot. For me, to have an agent laugh in my face would have been crushing. To have a gatekeeper say no is the nightmare of my generation. I grew up in a world where power was in other people’s hands. Luke and Josh don’t live in that world. What is stopping people my age is seen simply as a challenge to this new generation. I like that.

I left that meeting wanting to work with them and absolutely convinced that they’d make my novel into a wonderful film.

The first obstacle for them was investment. Luke’s YouTube audience is impressive, but finding funding for a film whilst retaining creative control was never going to be easy. On July 31, 2015, Luke and Josh launched a Kickstarter campaign to fund the film. It ran for a month, with a target of 75k (the bare minimum they needed to make the film). The campaign raised 30k in two hours. 85k was raised with ease over the remaining month, and further funding has since been acquired.

I’ll always be grateful to my daughter for opening my eyes to Luke Cutforth’s talent. I could have dismissed ‘LukeIsNotSexy’ simply because of his name or because the first of his YouTube videos I looked at was titled ‘Spicy Tampons’. Yet the unquestionable fact is that anyone who can create a video that currently has 1,872,040 views is clearly doing something right. Luke Cutforth has something to say and the ability to amass thousands of subscribers to listen. Shrewd yet humble, Josh Winslade and Luke Cutforth have taught me so much about their remarkable generation.’ 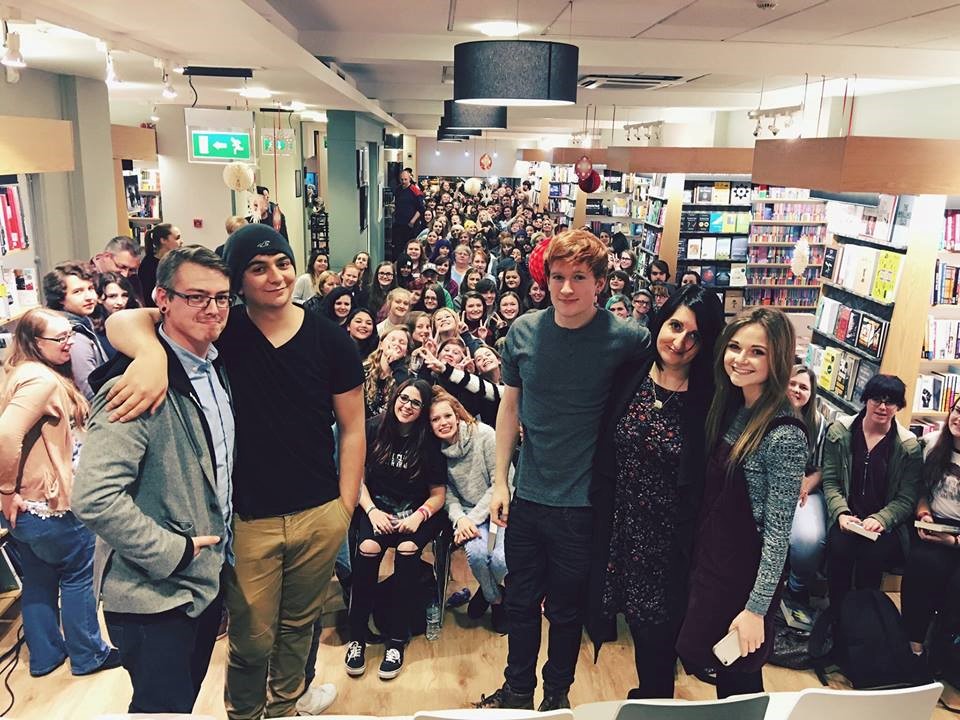