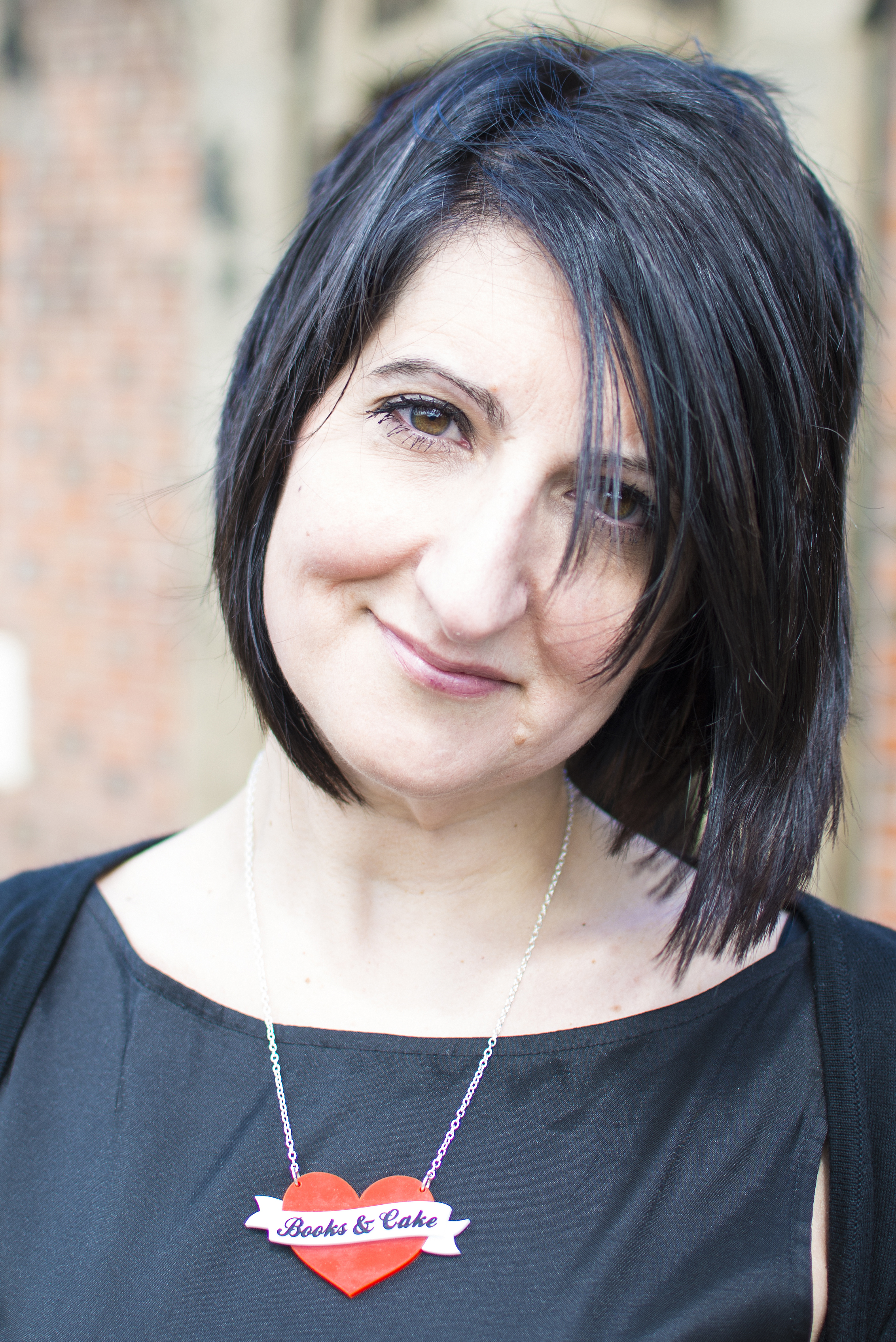 Dr Caroline Cauchi Smailes’ acclaimed debut novel, In Search of Adam, was published in 2007 (The Friday Project/HarperCollins). The Big Issue North declared the book 'an engrossing and touching read from a new talent'. Since then Caroline has written seven additional novels. These include Black Boxes, international bestseller Like Bees To Honey, an experimental digital novel with eleven endings 99 Reasons Why and modern day fairy tale The Drowning of Arthur Braxton (all HarperCollins).

The feature film of The Drowning of Arthur Braxton premiered at Raindance Film Festival in November 2021, where it was awarded Best UK Feature.

As well as novel writing, Caroline has co-authored a short story collection Freaks!), written scripts for short films and the script for a musical (The Colour of Light debuted in March 2020, selling out its two performances).

Her current academic research focuses on the wider questions of ways in which women involved in creative pursuits disappeared from historical narratives and how they are being reimagined in contemporary creative practice. Giving voice to silenced women and deliberation of a gatekeeper’s function in the lives of creative women throughout time are aspects Caroline considers in both her critical and creative writing. She is especially interested in a novelist’s ethical and moral responsibilities when fictionalising a real life.

Caroline lives on the Wirral and is known as Caroline Smailes, Caroline Wallace and Caroline Cauchi (novel to be published in Feb 2023). She is head of book editing at BubbleCow and is currently the Royal Literary Fund Fellow at Liverpool University.